Legends Reunited
(the 60s) event
is ON!

Yes, there will now be no charge for admission, so as many Pars fans as possible are being given the chance to come along and meet the cup winning Pars stars from the 1961 and 1968 cup finals. The 1965 team that came so close to winning the double will also be represented.

Last minute details are still being finalised, but the event at East End Park on Sunday the 9th May will take on a similar format to the first event last November. Players from the past will be special guests on the day and you can have the chance to ask them any questions.

The 1961 players will no doubt be quizzed about how to beat the hot favourites of Celtic in a Scottish Cup Final, any tips will be welcomed by todays players!

The 1968 team also had to beat Celtic (the then European champions!) at Parkhead on their way to winning the Scottish Cup, a tremendous achievement.

As well as players from the cup winning teams, the 1965 cup runners up also lost out on the league title by only one point making them the Dunfermline side closest to becoming Scottish League champions, for what would have been the only time in our history. 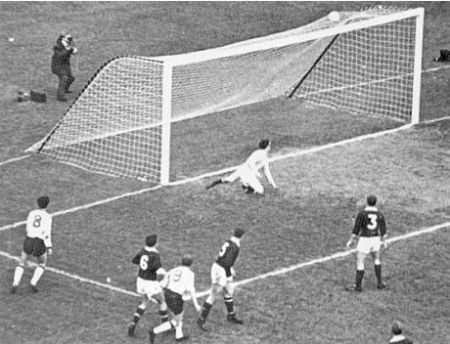 It is hoped that as many of these Pars legends as possible can make it back to Dunfermline on the day. Invitations have been sent out and responses are coming in all the time.

Further details will be added this week as to which players are definitely coming along, but it is hoped that all those invited will make it along.

Some players have moved to the other side of the world and may not be able to make it however.

Sadly, a few have also now passed away. These legends will not be forgotten and a tribute will be made to them on the day. 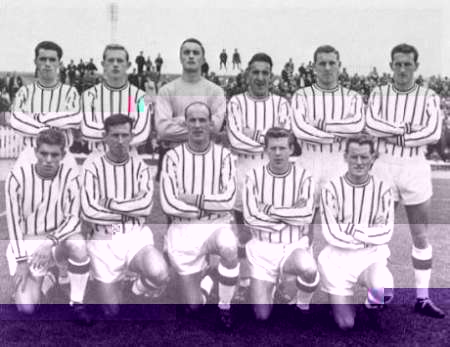 With the current Dunfermline side now about to make a return to the Scottish Cup final for the first time since that win over Hearts in 1968, there has never been a better time to relive the memories and stories of the "halcyon days" of the 1960s.

A return to European football will also stoke up memories of so many great nights at East End Park, which saw Dunfermline only lose one home tie out of twenty in European competition, a superb record by anyone`s standard.

You can reserve your (free) tickets for the event now to guarantee your place there on the day. Marvyn Stewart is secretary of the Legends Reunited committee and can be contacted via email on Msteaua@aol.com

Families have not been forgotten about and children will be looked after on the day. The kids club for 5years -12years will be in the players lounge under the Norrie Stand.

The kids will be entertained whilst adults relax and enjoy the stories from yesteryear. Like the last event the children will have a coaching session with Hamish, Dave, Craig and the rest of the coaches from the community dept.

A buffet will also be provided for the children along with several other treats. Don`t be disappointed, get your tickets soon!

Feel free to discuss the event on the message board and ask any questions you may have in advance of the day, which promises to be a great one for Pars fans of all ages!