Time To Stop Taking The Knee.

In 1987 I watched, on TV, the cringeworthy throwing of bananas at Rangers` talented winger Mark Walters at Tynecastle and heard the ghastly monkey chats in his direction at Celtic Park.

However, that was 34 years ago. I would like to think we have, thankfully, moved on.

Not A Cinch For Rylan

Most Scottish Football fans are delighted and relieved in equal measure at the wonderful news that the car giant Cinch has concluded the biggest ever League sponsorship deal with all four divisions of the SPFL.

Following on from the History of DAFC.net by OzPar it is time to look forward to the next period of DAFC.net `s history.

The internet has come a long way in the last 25 years who knows where it will be in the next 25 years.

For some years Sliema Par has organised a Guess the number of DAFC Season Tickets that will be purchased.

Sliema, as the name suggests, was based in Malta when he used this name on the forum, and runs this competition throughout the season.

We are about to start on a new Prediction League for the Euro 2020`s.

The previous League for the Scottish Championship was won by `sadindiefreak` by just 1 point. The winners prize for last season competition was a Season Ticket to East End Park.

When the Pars score a goal at East End Park, I don`t leap up and shout "No Surrender!","FTP",sing about "wading in Fenian blood" or shout "FKB" or sing "When the bayonets slash the Orange sash".

Indeed the overwhelming majority of Celtic and Rangers fans in 2021 wouldn`t either .Yet the battle against the import of sectarianism continues. Today some Rangers players run onto the pitch at Ibrox and make the sign of the cross. The World has changed. 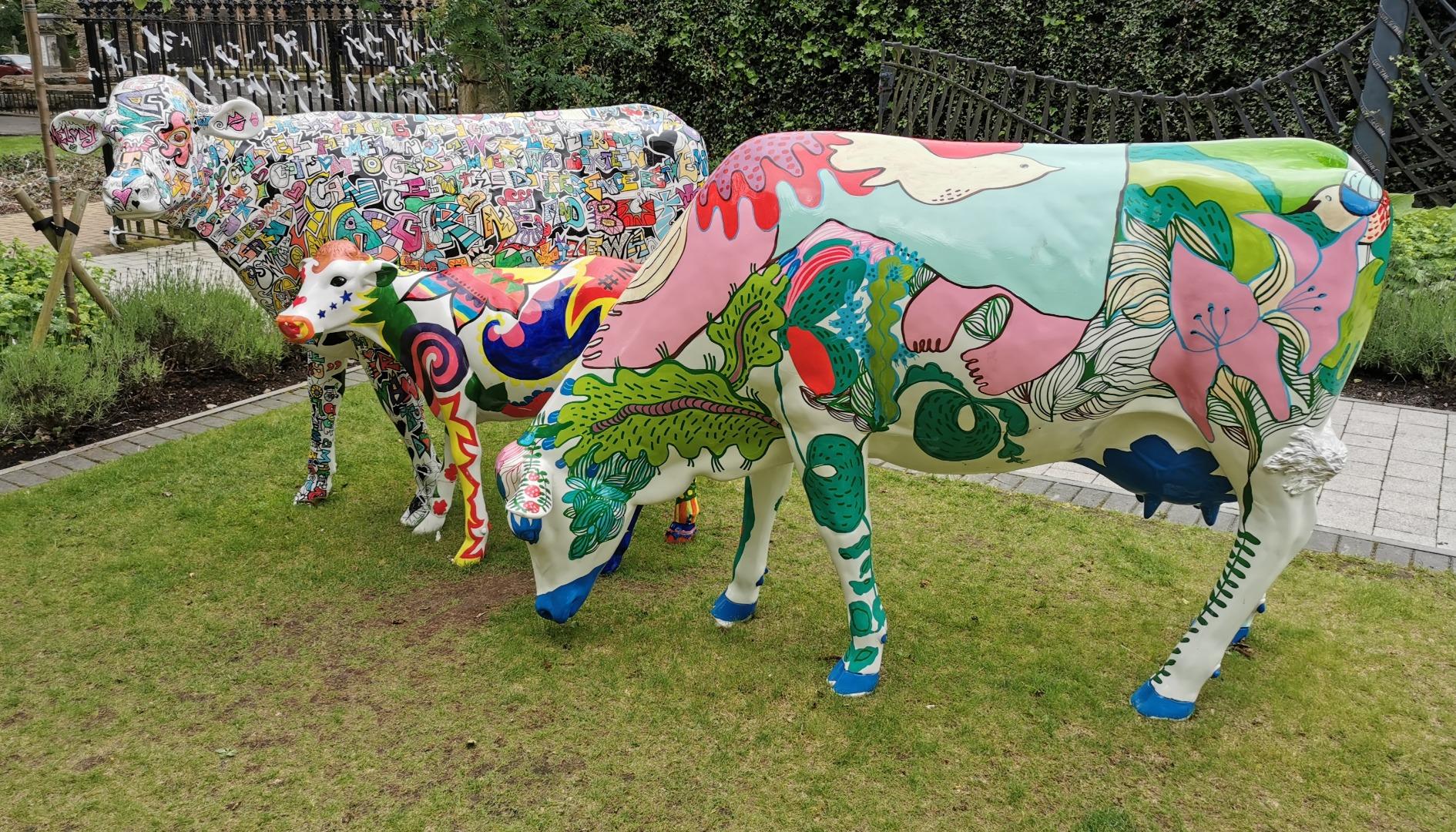 The Clubs Official Web Site (COWS) is found at DAFC.co.uk

ParsTV stream video and audio of live matches from East End Park and at away grounds (depending on conditions).
ParsTV is found at https://ParsTV.co.uk

The Pars Supporters Trust is found at http://parssupporterstrust.co.uk/

The Dunfermline Athletic Heritage Trust is found at daht.org.uk

The Dunfermline Athletic Supporters Club is found at http://dasc.fife.net

The Pars Foundation is found at https://parsfoundation.co.uk

The DAFC Online Shop is found at https://DAFCshop.uk