The club have contacted former players from the era and an excellent night out is planned on the 2nd of November.

DAFC.net contributor "Steaua" has been involved with the organisation of the event and has forwarded the following information to the website:

"We are having the League Winning side from 85-86 in attendance for a meet the fans, quiz and a questions and answers session"

She has confirmed that it starts at 2pm and finishes round about 6pm.

Former Pars players who have confirmed their availability are as follows: 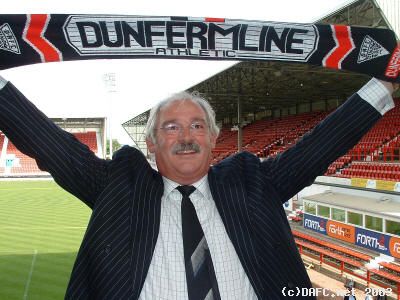 Leish will be back with some of his old troops

Marvyn has added that "Legends, The Kingdom Suite and the Jock Stein Suite will be open with the Kingdom Suite offering a carvery meal at a small charge. If you are bringing children we will have the Mel Rennie Suite open for the kids but the bar will not be open in this suite. We will also have chaperones to look after the children if the parents wish to join in one of the other suites. Leish will bring the players into the Mel Rennie Suite to meet the kids also" 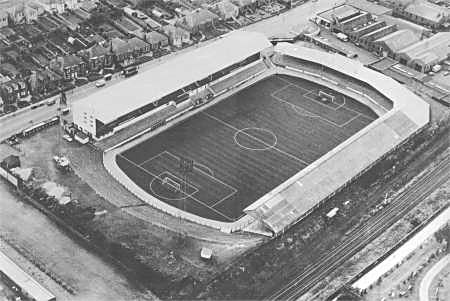 EEP as it was then

If you would like to be part of this memorable day please don`t delay order your tickets (free of charge) by e-mailing Marvyn direct at msteaua@aol.com

The evening promises to be a tremendous night out for Pars fans of all ages, bringing back some genuine legends for the first time in many years. Young Pars will get the opportunity to see some of the guys who helped bring the club back up through the divisions nearly 20 years ago.