An ambitious display of attacking football by Airdrieonians at KDM Group East End Park on Saturday, saw the Pars drop points at home in League One for the first time this campaign.

Dunfermline were left disappointed after taking the lead through ex-DAFC defender Callum Fordyce, who headed into his own net following a throw-in, before Adam Frizzell`s equaliser with 15 minutes to go meant the game would finish 1-1.

However, a controversial finish to the match – in which Rhys Breen saw his effort chalked off due to a perceived foul on the goalkeeper, Murray Johnston, in the eyes of match referee, Grant Irvine.

What would have been the stoppage-time winner would have just been deserving of a Dunfermline victory, but in all honesty, Athletic and the Diamonds were well worthy of a point each in an enthralling encounter in West Fife.

It was Match-Day 5 in SPFL Cinch League One; both Clubs had started the season strongly, with 10 points out of 12 on the board prior to kick-off. The victory of Falkirk has created an early 3-team title race at the top of Scotland`s third-tier, with the Bairns now only 1 point behind Rhys McCabe and James McPake`s sides, respectively. In saying that, this division remains competitive and as has been seen already, all teams are capable of competing and picking up points on their day.

Current league-toppers Airdrieonians are at home to FC Edinburgh this weekend – FC Edinburgh were brushed aside by Dunfermline Athletic just a few weeks ago at Meadowbank Stadium, in a 3-0 win for the Black & White, but Alan Maybury`s men have a 100% record from their 2 away matches so far. Airdrieonians also have 6 points from 6 at home this campaign, so at least one of these sides involved in this weekend`s clash at the Penny Cars Stadium will give up their 100% record at home or on the road, respectively.

Meanwhile, Falkirk will visit Kelty Hearts – a ground which the Pars know all too well after their recent 0-0 draw. New Central Park will likely be filled to the rafters once again on Saturday as John McGlynn`s men visit. Both Airdrieonians and Athletic will be hoping that John Potter`s side can frustrate the Bairns and pick up at leas5 a point from this match, with Falkirk`s recent run of form in the league propelling them up to third and just one point behind the Diamonds and Dunfermline.

Kelty`s only point of the season so far has came in the 0-0 draw with Dunfermline at home only a couple of weeks ago: if Potter`s side can embrace the big crowd, the vociferous atmosphere and the pressure on the opposition by a large travelling support once again, they can prove further that their home ground will not be an easy place to travel to, with Airdrieonians yet to visit the small West Fife village. 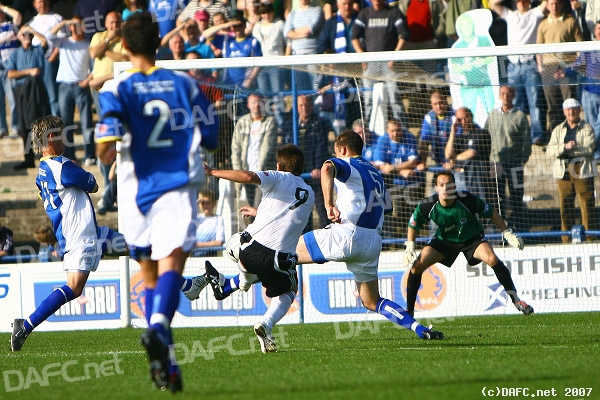 For Dunfermline Athletic, it is their first long away day of the SPFL Cinch League One campaign for 2022-2023. Queen of the South are the hosts, as last season`s Championship relegation rivals prepare for their third match against full-time opposition within the space of 7 days.

Willie Gibson`s men have faced Falkirk and Rangers in previous days, with 3-1 defeats occurring in both encounters. The League One clash against the Bairns last weekend saw Paul McKay sent-off in a difficult display, in which the Doonhamers left with nothing, leaving QoS languishing in 8th place in the division, with just 5 points from their opening 5 matches.

However, Tuesday evening`s spirited display against Giovanni Van Bronkhorst`s Premiership Champions will have given hope and encouragement to Player-Manager Gibson, who wasn`t involved at Ibrox; but the threat on the field of play of the experienced former Dunfermline wide-man can`t be underestimated, alongside a strong group of players at Palmerston Park who should be performing better than they are at present.

Ex-DAFC players within their ranks include former Hearts loanees Harry Cochrane and Gavin Reilly, while the ever impressive Lee Connelly – who scored the winner against Athletic early on in the league campaign last season which nearly lost Peter Grant his job, will likely be a thorn in the side of Pars full-backs Josh Edwards and Aaron Comrie once again this weekend.

Queens` solitary point at home this term so far has been a 1-1 draw with Airdrieonians, so this weekend`s visitors from West Fife will be hoping that the Dumfries sides poor home record continues come 5pm. 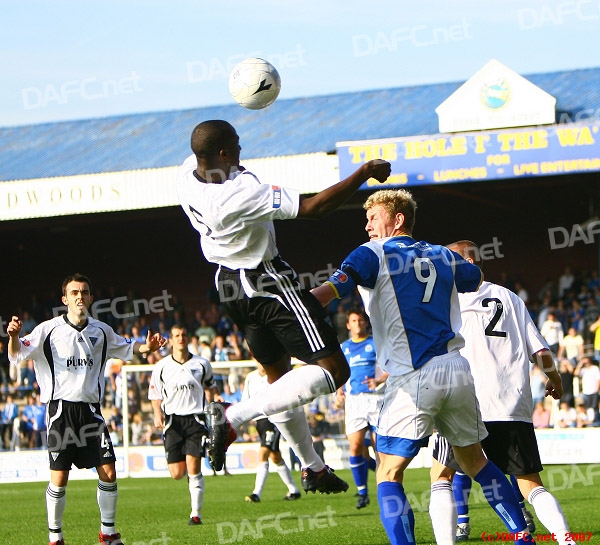 Match-Day 6 looks to be another interesting; intriguing, nail-biting 90 minutes of football as ever. Nothing will be won or lost for any Club this weekend.

A victory on the road against a full-time side, however, could be a real statement of intent for McPake and his small band of players at his disposal at KDM Group East End Park.