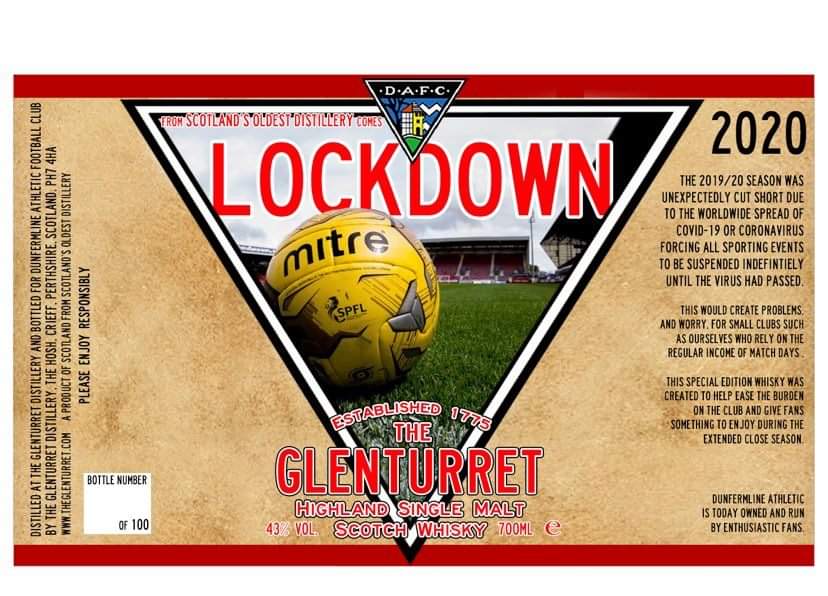 The first bottle Number 22 will be for the Local Paramedics team, they have been working particularly hard over the past few months yet they do seem to slip under the radar when the plaudits are being handed out on the media, we plan to sell the bottle number 22 to the highest bidder and pass the funds on to the Local Paramedic team to use as they see fit to benefit their team

The second bottle Number 3 will be for West Fife Support For The Vulnerable, a local group set up to assist vulnerable people round the area through providing food parcels and clothing bags which have been donated by local businesses and individuals, from a small beginning they have rapidly expanded and now support hundreds of families. Sarah Keeble the organiser was telling me that their volunteers are running round in their own private vehicles using their own fuel to deliver the parcels and some of any cash raised would go a long way to be able to help with fuel expenses with the remainder being used for the purchase of provisions for the bags, check them out on facebook

Bidding ends on Sunday 7th June at 8pm, please bid in round pounds and follow up with an email to me (click on 1970par) 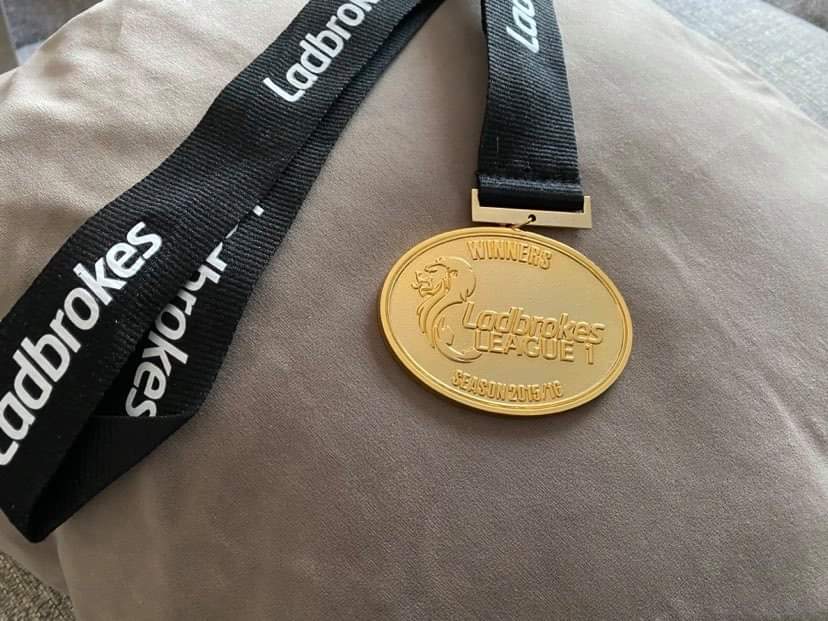 Following on from the story last week on COWs where we were donated the Late Margaret Ross’s Director’s Championship medal from the 2015/16 season, The Heritage Trust purchased it for £250 and put the cash into the clubs “fighting Fund”

This is one of the players medals, he wishes to remain anonymous

What an opportunity to own a really special item

This will be a secret bidding auction where you need to email me to place your bid, I will notify you by email of it is the high bid and will let you know if your bid is beaten

Please bid in pounds only, auction will end at 8pm on Tuesday
9th June