Dunfermline are at home to Inverness Caledonian Thistle on Saturday afternoon, which sees a match that could well result in much more than just three points. If The Pars can finally break their SPL hoodoo over Inverness, then the momentum might just carry on to the following game against fellow strugglers Motherwell on Boxing Day. After that, who knows!

Stephen Kenny has again been sending out rallying cries to both the players and supporters ahead of the Inverness match, and will no doubt be making the former completely aware of the importance of victory on Saturday afternoon. Whilst Dunfermline have yet to beat ICT in the top flight (though we did beat them home and away back in the promotion season of 1999/2000) and we have gone on a run of just one point from the last four games, it is not all doom and gloom!

The clean sheet gleaned from the visit to St. Mirren last week can only inspire confidence in a defence that had not done likewise since the trip to Tannadice back in August. Along with that, our visitors from the Highlands have not been in the best of form themselves……

Sitting on 20 points (seven ahead of ourselves) Inverness have seen their sprightly start to the season fall away, similar to St. Mirren, and now see themselves being potentially dragged into the dogfight to avoid 12th place in the table.

Having twice been ahead at home to Kilmarnock last Saturday, ICT must have thought their poor run of form was going to come to an end, however Killie ended up winning 4-3 and their run continues.

For the stattos out there, it is now nine matches since ICT won (with a late comeback to beat Falkirk 3-2) on the 21st of October. That did come at the end of three consecutive defeats however, including the last minute win over Dunfermline at the Tulloch Caledonian stadium and a 1-0 win away to Rangers! That spurt of nine points has made all the difference, keeping ICT away from bottom place. Dunfermline have to aim for a similar run of results to at least match the teams sitting above them in the table.

Bullen was last
Pars player to score
winner against ICT !

Five defeats and three draws are all ICT have to show for their efforts since that “spurt” however, and it is a run they will be keen to end against one of their more favoured opposition sides on Saturday.

Last season nearly saw Dunfermline end their barren run against the Highlanders, with The Pars winning 2-0 and only a few minutes remaining on the clock. The referee, who up until that point had been poor for both sides, decided to enter the fray and become the centre of attention. A very debateable penalty, coupled with a goal that was clearly offside from the North Stand linesman’s point of view saw ICT draw level and Dunfermline were denied a deserved victory. 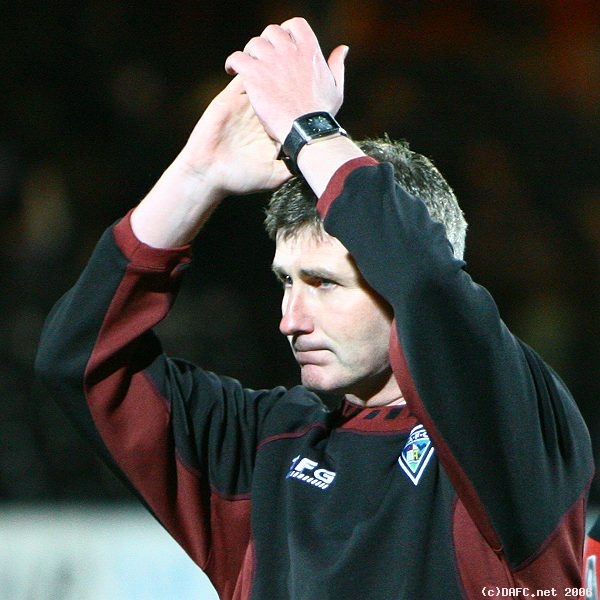 The referee on Saturday will hopefully NOT be the centre of attention and the players will be allowed to be just that for once. Mark Burchill will be one key player missing for Dunfermline, following his all too brief comeback against St. Mirren last week. Darren Young was a surprise choice at left back and could well continue in the role, alongside Phil McGuire who made a welcome return from injury himself. Andy Tod is the latest of the injury victims to return to training duties and could return to the bench for Saturday afternoon. 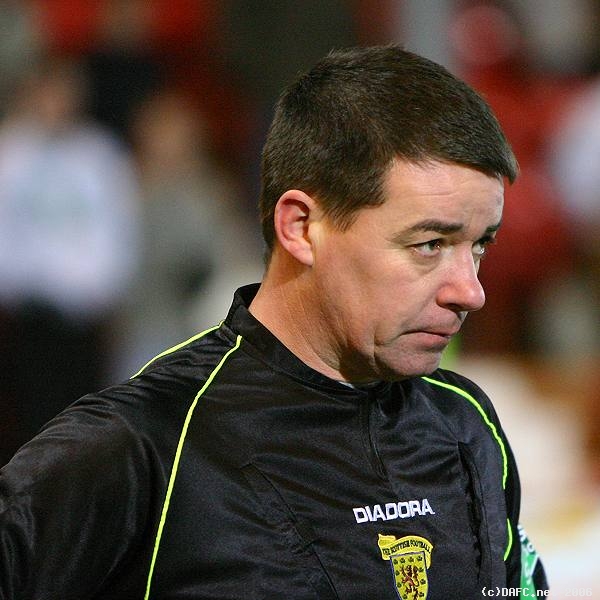 Sol Bamba has now served his two match suspension following his red card at Kilmarnock and should also return to action, whilst Jim Hamilton is reportedly postponing an operation whilst Burchill is out of action. Hamilton and Stevie Crawford are the likely forward partnership as Dunfermline aim to improve on the rather woeful goals scored column so far this season.

There will be an increased number of fans on Saturday, with the youth supporter’s initiative bringing along hundred of kids that would perhaps not have otherwise attended the match. Between that and the festive holiday spirit, hopefully supporters will not be disappointed and the team can give the best Christmas present possible, three points!