The Most Notable Bad Beats in Dunfermline Athletic’s History 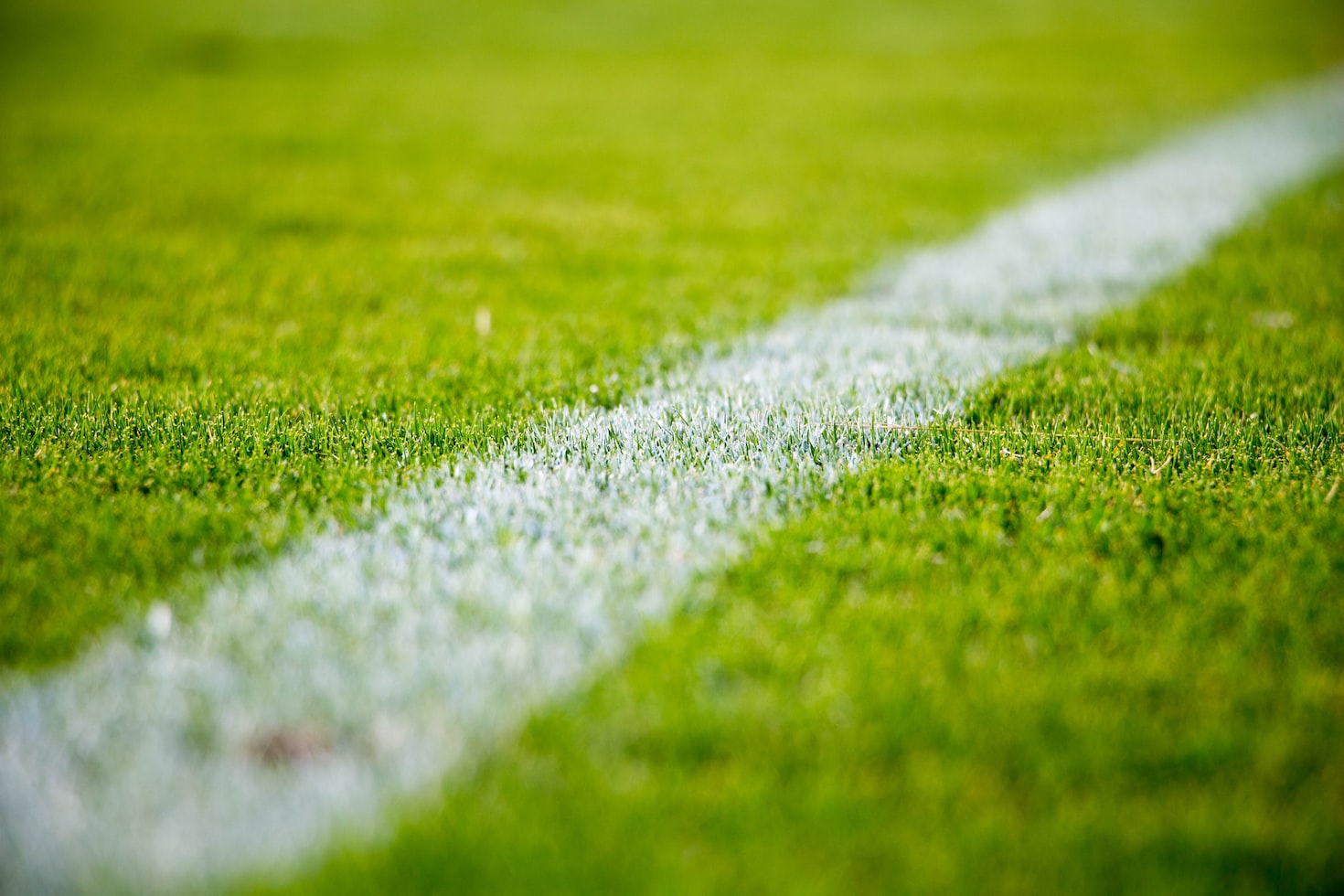 Source: Photo
Admittedly no-one likes to look back through their team’s most painful losses, but sometimes it can act as cathartic therapy. With the Pars looking on course for a return to the second tier of Scottish football in 2022/23, looking at the bad beats of years past will seem like water off a duck’s back to many fans.

The term bad beat doesn’t necessarily mean the biggest hammering or heaviest loss. In fact, the concept is derived from the game of poker, with the terminology one of the most popular phrases in the poker dictionary among enthusiasts of the game.

Essentially, a bad beat occurs when a poker player loses a big pot despite having been a strong statistical favourite to win it earlier in the hand. Therefore, it’s a case of the underdog winning heavily against the odds.

It`s not often that Dunfermline have been the strongest favourites in the biggest games in the club’s history, but there have been some occasions where the Pars simply didn’t get the rub of the green. Let’s reminisce about four of the toughest bad beats experienced by Athletic through the generations.

Dunfermline Athletic were in with a great shout of returning to the SPFL Championship in 2013/14. Standing between them and a return to the second tier, they had a two-legged playoff against Fife rivals Cowdenbeath. Dunfermline is the second most successful team in Fife derbies, with an all-time record of 120 victories, behind current leaders Raith Rovers (135), so on paper the match looked promising.

After drawing 1-1 in the first leg at Cowdenbeath, Pars looked to be in full control of the tie. A positive result at East End Park would result in their return to the Championship.

However, in front of a 7,000-strong home support, the team choked and fell to an inexplicable loss. Goals from Kane Hemmings, Thomas O’Brien and Greg Stewart ensured Cowdenbeath’s Championship status for another season.

Alloa Athletic went into this contest on the crest of a wave after finishing strongly in second place in Division Two. They had very little to lose against Dunfermline in their Championship playoff game. Dunfermline were a full-time side, while Alloa were still a part-time outfit. Despite this, Alloa stunned the Pars with a 3-0 first-leg victory at Recreation Park.

That left Dunfermline with everything to do in the defining second leg at East End Park. Allan Smith inched the Pars in front with just 18 minutes remaining, setting up a dramatic finish. However, Stephen Husband’s red card late on laid to rest their survival hopes. The final whistle marked an incredible achievement for Alloa, who landed back-to-back promotions as a result. 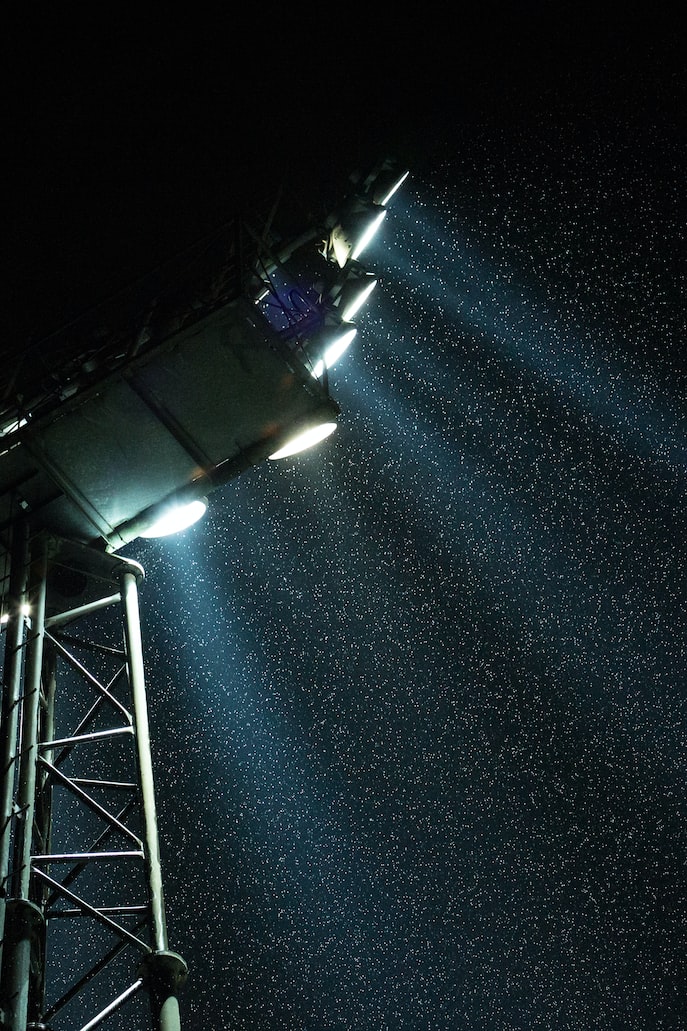 Source: Photo
Dunfermline had already secured a Scottish Cup final berth, losing 1-0 to Celtic. But the Pars had a real shot at cup glory in a Scottish League Challenge Cup final match-up against St Johnstone. Given their cup pedigree in recent times, Dunfermline went into this clash with genuine hope of emerging victorious and adding a fresh trophy to the East End Park cabinet.

The contest was staged at Dens Park in Dundee, attracting a vibrant crowd of just shy of 7,000. Despite it being the Pars’ first Challenge Cup final, they were expected to give a strong account of themselves, but the match proved to be anything but plain sailing. St Johnstone raced into a three-goal lead inside the opening half hour. Scott Wilson reduced the arrears just before half time, while a 70th minute spot-kick from Stephen Glass reduced the gap to just a single goal. The Saints held on to clinch their first national trophy in the club’s history.

The disappointment of the defeat saw boss Stephen Kenny relieved of his duties, replaced by Jim McIntyre as caretaker.

Eight years after the club’s first game in European competition, the Pars secured a place in the semi-finals of the European Cup Winners’ Cup. Drawn against Slovakian outfit, Slovan Bratislava, Dunfermline were considered a credible shout for a place in the final.

Having dispensed of the likes of Apoel Nicosia, Greek giants Olympiakos, and English outfit West Brom, Dunfermline were heavily fancied to reach a landmark final.

George Farm’s side were only able to draw in the first leg on home soil, with a trip to the Slovakian capital awaiting. An inexplicable individual error handed Bratislava the initiative in the first half of the second leg, with Capkovic breaking the deadlock – his second goal in the tie. Slovan then turned the game into a physical slugfest, with five bookings dished out to Pars players before Pat Gardner’s eyebrow-raising red card with 30 minutes left. Miraculously, Slovan would go on to the final and overcome Barcelona in Bern.